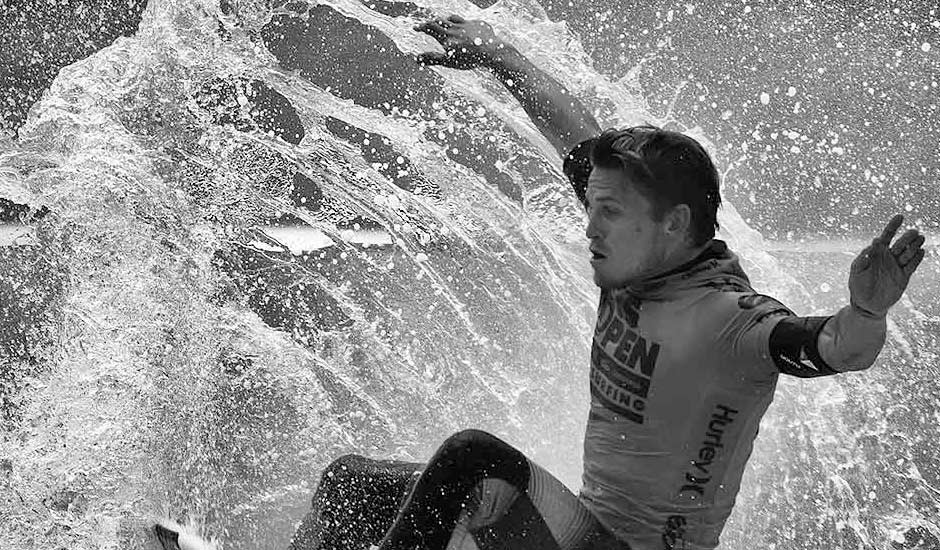 he term ‘minimalism’ is a trend from early 19th century and gradually became an important movement in response to the over decorated design of the previous period. Minimalist architecture became popular in the late 1980s in London and New York,[3] where architects and fashion designers worked together in the boutiques to achieve simplicity, using white elements, cold lighting, large space with minimum objects and furniture. Minimalist architecture simplifies living space to reveal the essential quality of buildings and conveys simplicity in attitudes toward life. It is highly inspired from the Japanese traditional design and the concept of Zen philosophy.

The idea of simplicity appears in many cultures, especially the Japanese traditional culture of Zen Philosophy. Japanese manipulate the Zen culture into aesthetic and design elements for their buildings.[11] This idea of architecture has influenced Western Society, especially in America since the mid 18th century.

The Japanese aesthetic of Wabi-sabi values the quality of simple and plain objects. It appreciates the absence of unnecessary features to view life in quietness and reveals the most innate character of materials.

For example, the sand garden in Ryoanji temple demonstrates the concepts of simplicity and the essentiality from the considered setting of a few stones and a huge empty space.

Architect Ludwig Mies van der Rohe adopted the motto « Less is more » to describe his aesthetic tactic of arranging the numerous necessary components of a building to create an impression of extreme simplicity, by enlisting every element and detail to serve multiple visual and functional purposes (such as designing a floor to also serve as the radiator, or a massive fireplace to also house the bathroom). Designer Buckminster Fuller adopted the engineer’s goal of « Doing more with less », but his concerns were oriented towards technology and engineering rather than aesthetics. A similar sentiment was industrial designer Dieter Rams’ motto, « Less but better » adapted from Mies. The structure uses relatively simple elegant designs; ornamentations are quality rather than quantity[dubious – discuss]. 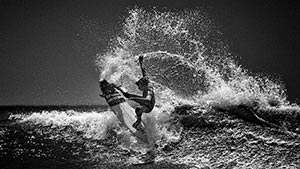 The structure’s beauty is also determined by playing with lighting, using the basic geometric shapes as outlines, using only a single shape or a small number of like shapes for components for design unity, using tasteful non-fussy bright color combinations, usually natural textures and colors, and clean and fine finishes. Using sometimes the beauty of natural patterns on stone cladding and real wood encapsulated within ordered simplified structures, and real metal producing a simplified but prestigious architecture and interior design. May use color brightness balance and contrast between surface colors to improve visual aesthetics. The structure would usually have industrial and space age style utilities (lamps, stoves, stairs, technology, etc.), neat and straight components (like walls or stairs) that appear to be machined with equipment, flat or nearly flat roofs, pleasing negative spaces, and large windows to let in lots of sunlight.

Alberto Campo Baeza is a Spanish architect and describes his work as essential architecture. He values the concepts of light, idea and space. Light is essential and achieves the relationship between inhabitants and the building. Ideas are to meet the function and context of space, forms and construction. Space is shaped by the minimal geometric forms to avoid decoration that is not essential